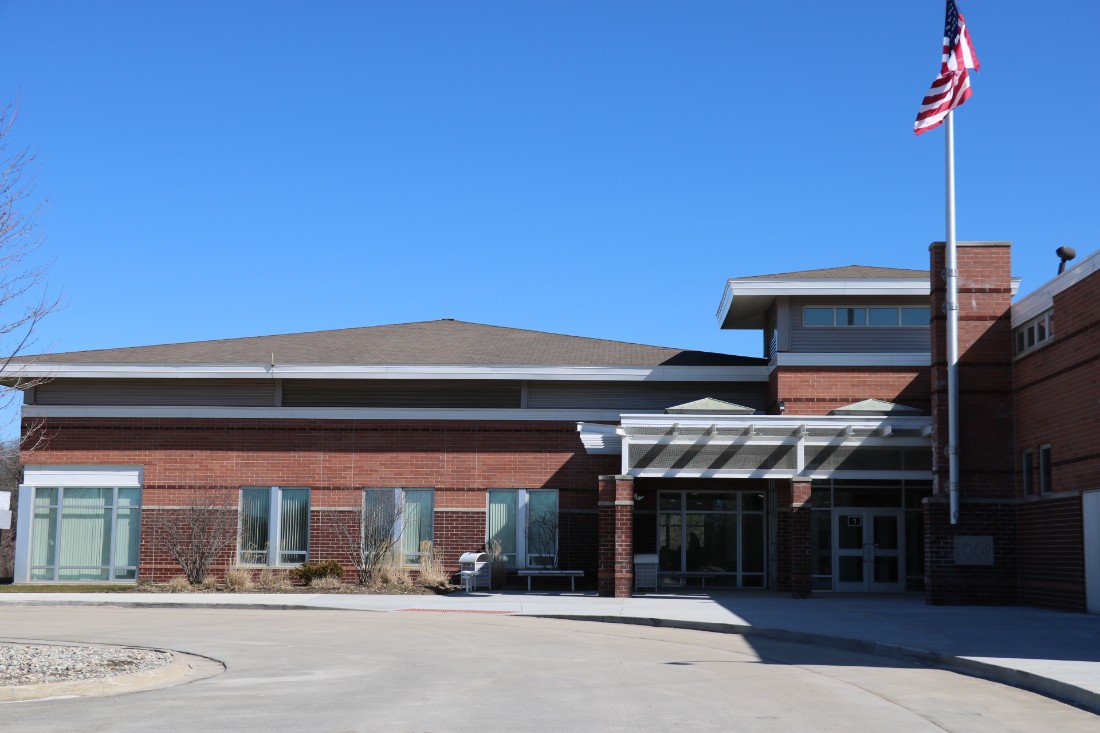 With a population of 16,779 at the 2010 census, its residents are spread over 36 square miles and proudly is one of the state's oldest townships, as one of the original 25 when Michigan was still a territory in 1827.

More information about Oakland Twp. is available on its website.