On Saturday, January 21, LOHS Wind Ensemble traveled to Grand Rapids for the Young Composers of Michigan Concert to perform member Sam Critchley's composition. The concert was this past Saturday in the Pantlind Ballroom at the Amway Grand Plaza in Grand Rapids.

The event was a concert featuring several works by school-aged composers from around Michigan. Most of the works were very short, but Sam's is obviously significantly longer (the performance is below.) The students had to submit their works to the selection committee last May and there were a large number of works submitted, so the selection is a significant honor. Sam has had his works selected in previous years as well.

Both Sam and Lily Rasbach were also part of the All-State Band which had their performance on Saturday in DeVos Hall, so both traveled from one performance straight to the other one. With the crown right on top of the band, on a rickety stage that didn't allow the students nearly the amount of space that they are used to for playing, and with 1/5 of the band not even being able to fit on the stage, they really delivered a fantastic performance and the audience which had quite a few music educators from around Michigan clearly loved the performance. 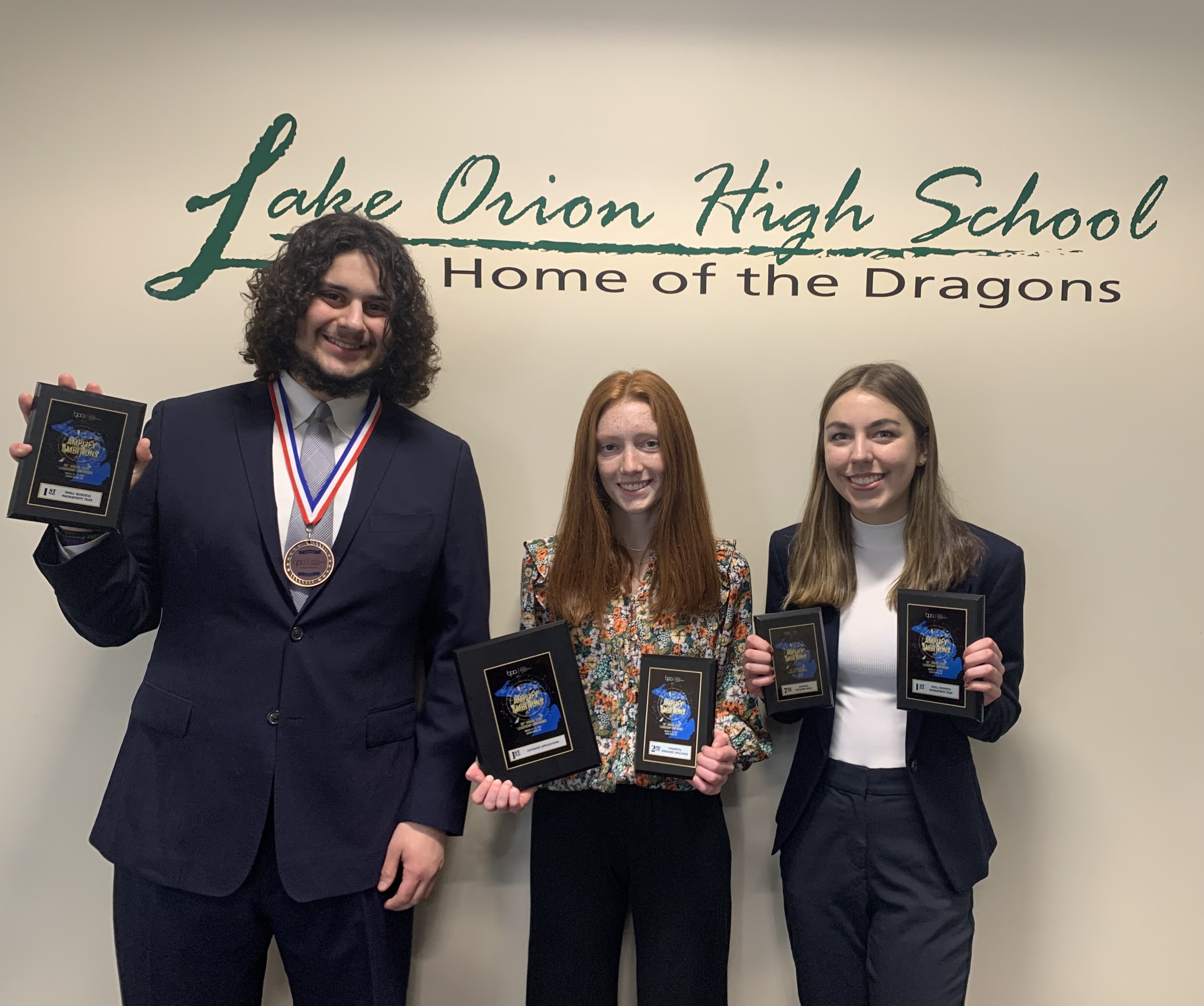