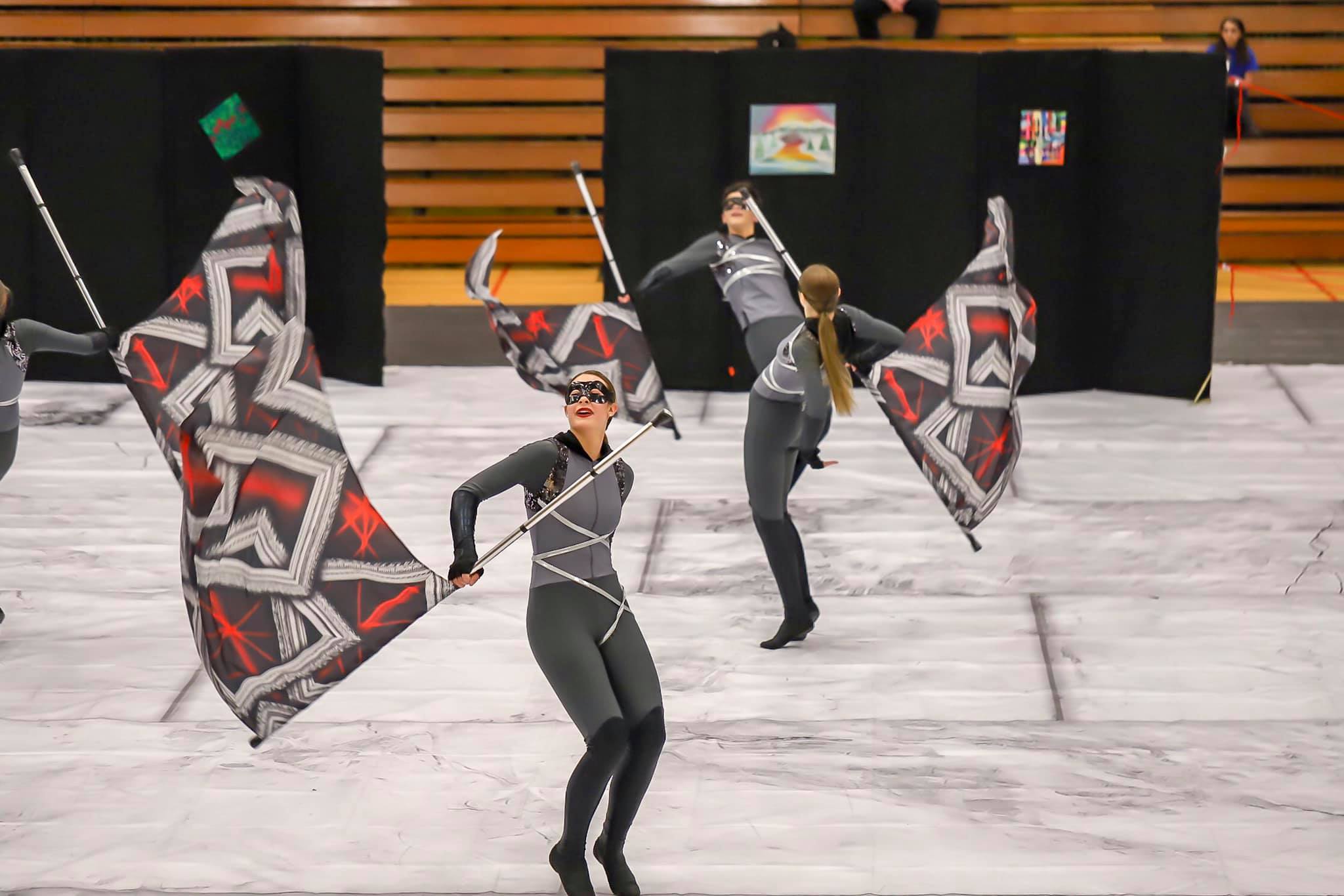 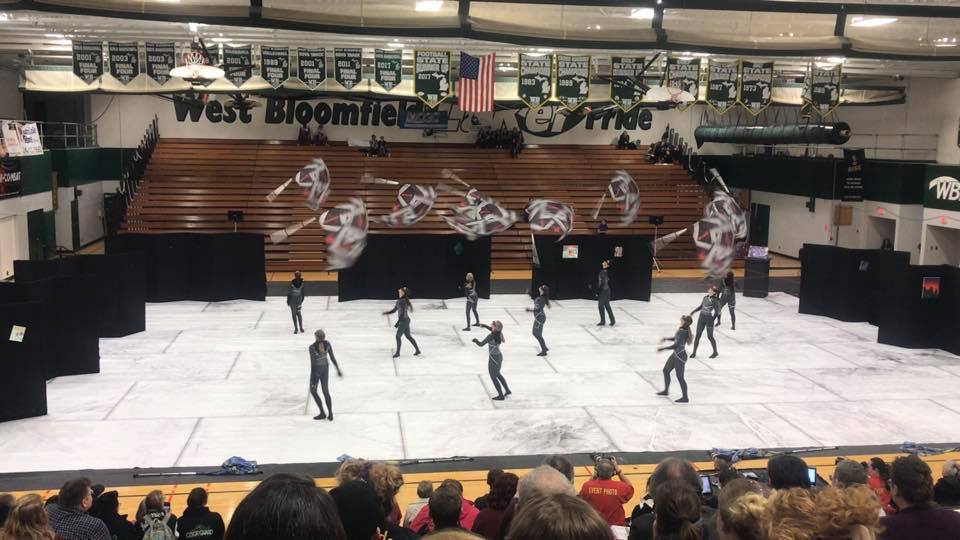 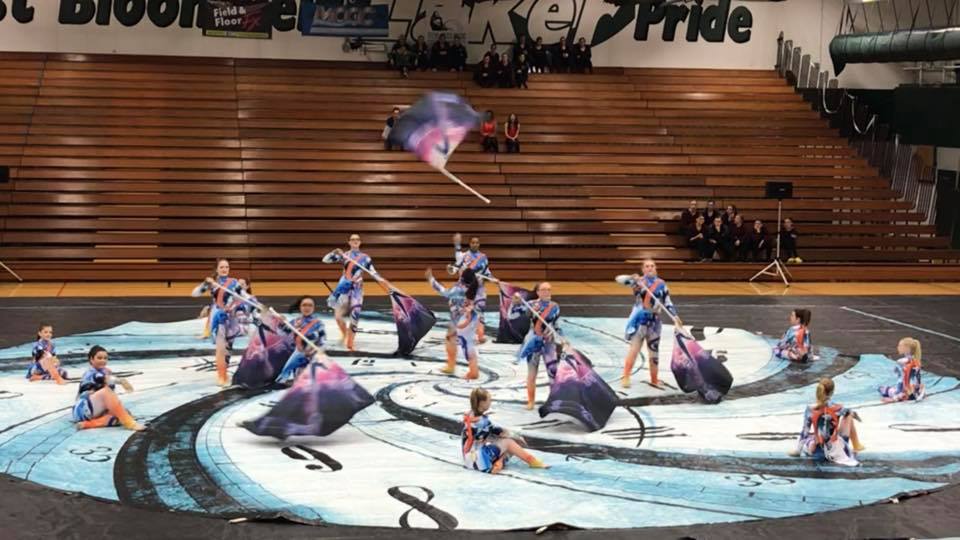 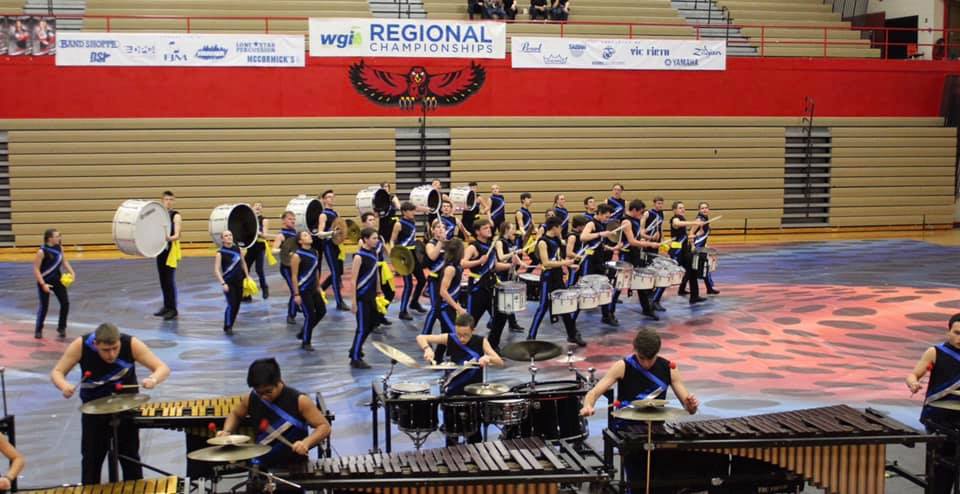 This was the first competition for both groups and both came in with very strong second place finishes.

The Varsity actually had the highest score for their performance, but received a 0.3-point penalty for a technicality and would have won the competition were it not for that penalty.

Also, the Winter Percussion (LOP), placed second at the Troy WGI regional at Troy High School with a score of 73.600.