Lake Orion High School announced its 2019 Wall of Excellence class, with three distinguished graduates slated for induction on Oct. 25, 2019.
Actress Cynthia Watros (Class of 1986), David M. Carlson, Ph. D. (Class of 1958), and football player Jeffrey Heath (Class of 2009) will be recognized in the ceremony at Lake Orion High School.
The group represents a wide swath of disciplines and eras of the high school’s history, combining to show the variety of high achievers in the school’s history.
The class was determined through a multi-step process, which began with community submissions and were evaluated by a committee of district officials and refined to the select class.
Three new individuals join the 10 individuals inducted in the two previous Wall classes of inductees.

More information about the Wall of Excellence and the nomination form are available on the LOCS website. 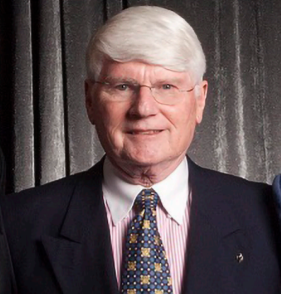 David Carlson is a business executive and author. He successfully led adoption of international technology standards. He was a senior executive for several NYSE companies. His book on entrepreneurial startups is used in business schools. He earned awards from the Smithsonian Institution, Wharton School of Business, and the California State Senate. He served in the Army twice, then earned Bachelors, Masters, and Ph.D. degrees from the University of Michigan, where he also taught psychology and engineering. At LOHS, Carlson was a member of the Chemistry and Physics Clubs, was sophomore Class President, and ran Track and Field. 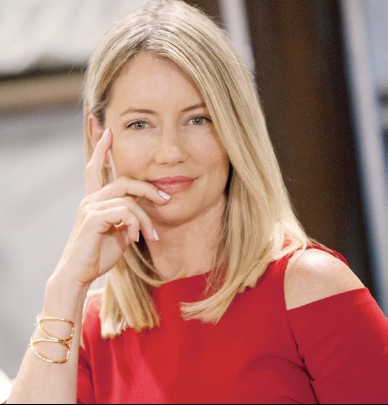 Cynthia Watros is an accomplished actor on multiple major-network TV shows. A winner of a Daytime Emmy and a Screen Actors’ Guild Award, she has held leading roles on shows such as Guiding Light, General Hospital, Titus, LOST, The Drew Carey Show, House, and Finding Carter. Watros attended Macomb Community College and Boston University, earning a Bachelor of Fine Arts degree. At LOHS, Watros found her calling in an acting class with Ms. Zelaya. She advises students to use setbacks not as an excuse to quit, but instead as a source of inspiration and motivation. 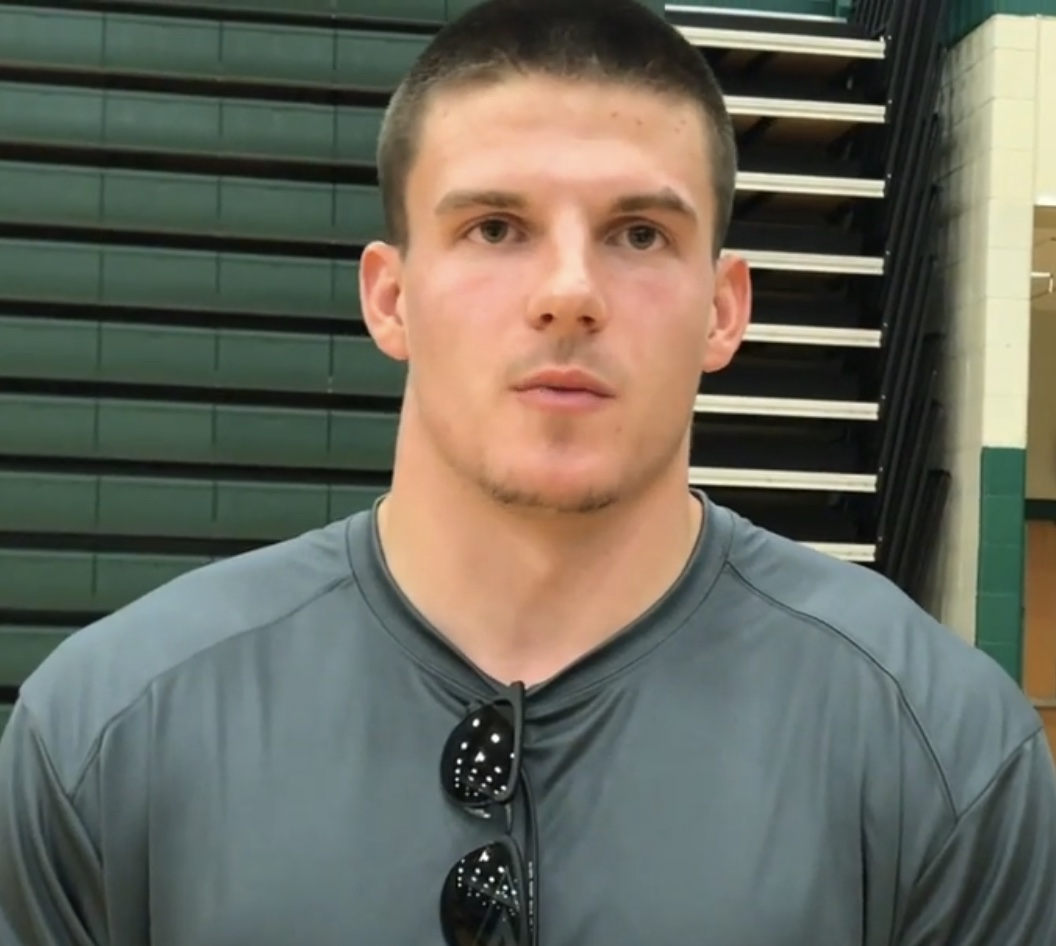 Jeff Heath is a defensive back in the National Football League. Heath is known for his work ethic. He attended college on a partial football scholarship at Saginaw Valley State University, where he studied Criminal Justice, then signed as an undrafted free agent with the Dallas Cowboys, working hard to earn a starting position at safety. Heath returns to Lake Orion every summer to run a youth football camp, with all proceeds donated to LOHS Football. He is a role model to all student-athletes. At LOHS, Heath was a multi-sport athlete and an exemplary academic student with tremendous character.