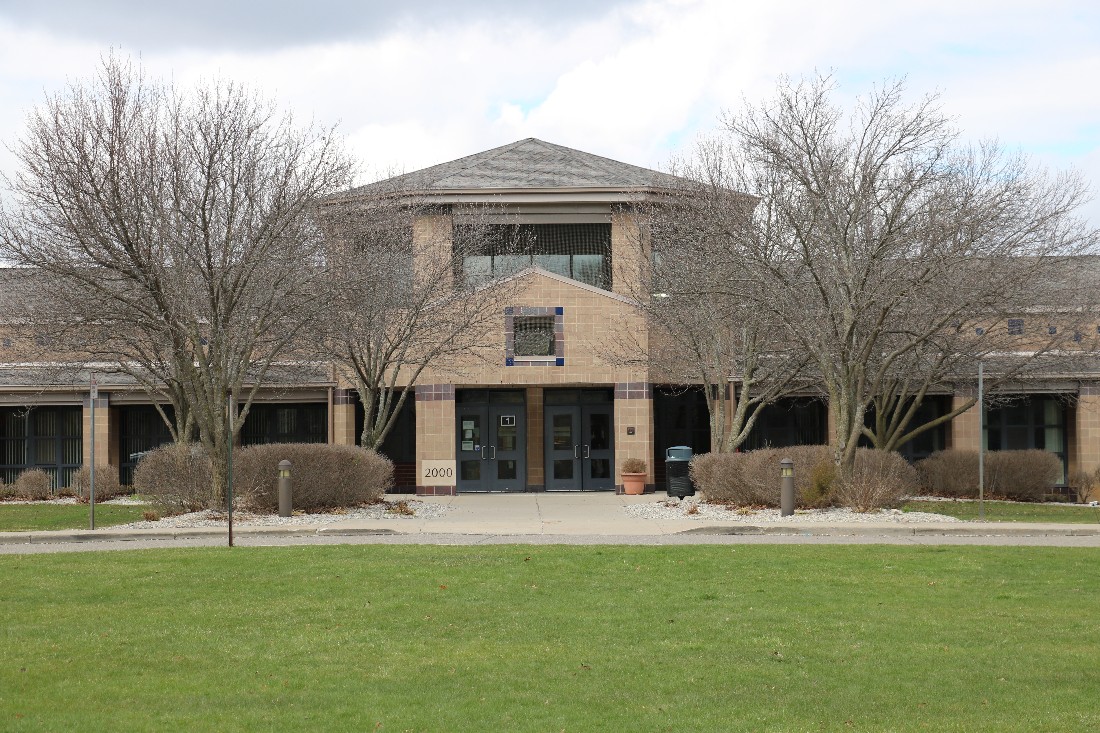 A design team is working to create a renovated, secure entry and office area.

The structure of the office, including the rooms within it, will be modernized to fit the adjusted layout.

The construction is expected to begin in the spring of 2021 and conclude in the fall of 2021.

Paint Creek's design team also has a longer-term vision, looking at a smaller renovation of the cafeteria to provide more space and the location of the STEM lab, which will be placed in every elementary school.

The design team discussed the two different phases of the building work.

The initial phase will focus on the renovated office space. The decisions made previously were shared, showing the location of the various elements, including the mailroom and secure entrance vestibule. The exterior columns in front of the building were also discussed and how they will be adjusted to enhance the security related to the office views. The relationship between the vestibule and the future cafeteria work was also explained.

The later phase, scheduled for 2025, involves the cafeteria renovation and the STEM space.

The discussions involved the design of the cafeteria, the maintenance office, the surrounding storage areas for the gym and cafeteria and the doors to control the students flow in and out.

The STEM space was examined, which led to the conversation about the rooms within the rest of the media center. The media productions space was identified and ways to better utilize the other existing spaces in that area.

Discussing the site plan showed a few possibilities about how the traffic flow could be adapted with staff parking on the side of the building and the adjusted bus pick-up/drop-off flow.

There was significant conversation about trying to improve and expand the accessible parking. (May 6 Update)