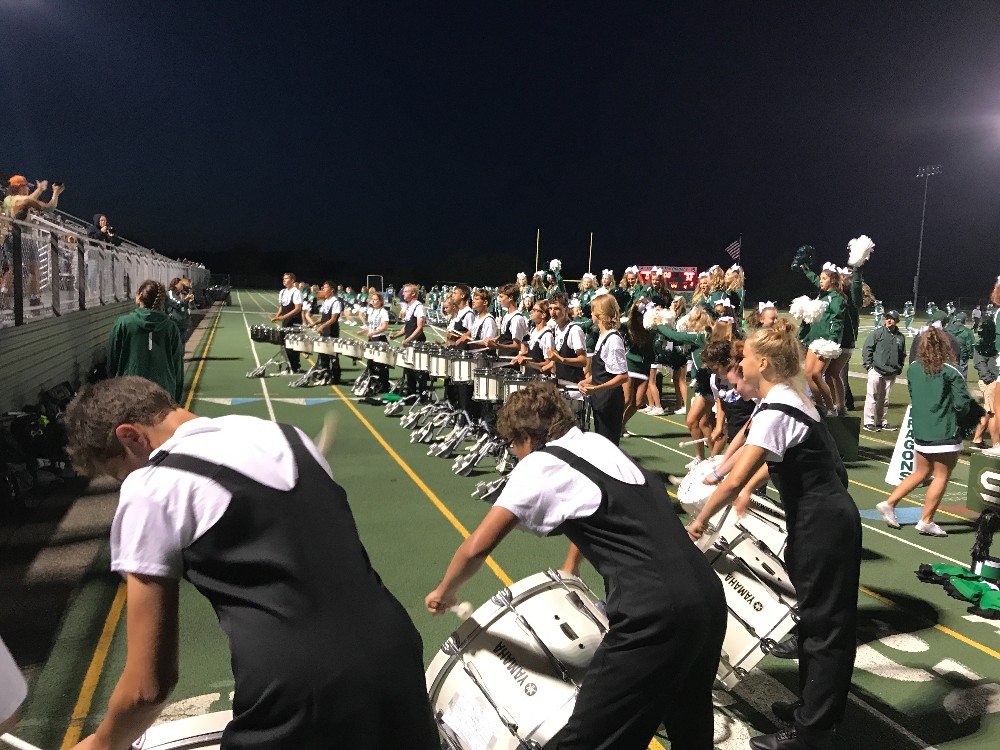 The LOHS marching band has been consistently ranked among the state's best on an annual basis in competition.

Each year begins with a trip to band camp.

And occasionally includes one of the members earning a trip to play at the U.S. Army All-America Game.

In 2017, a new tradition was born, hosting the Dragon Invitational.