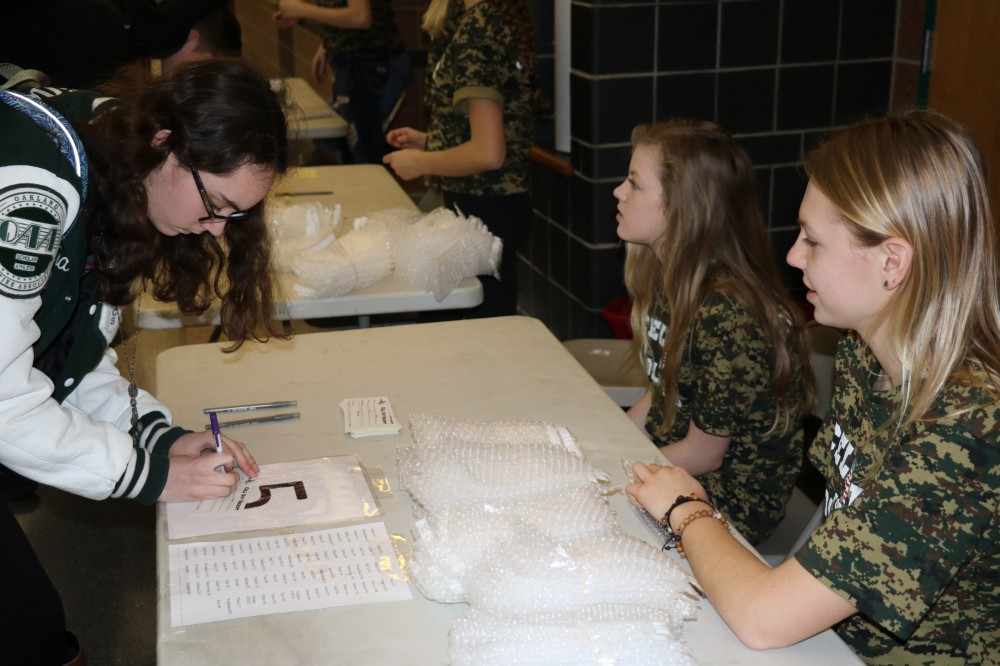 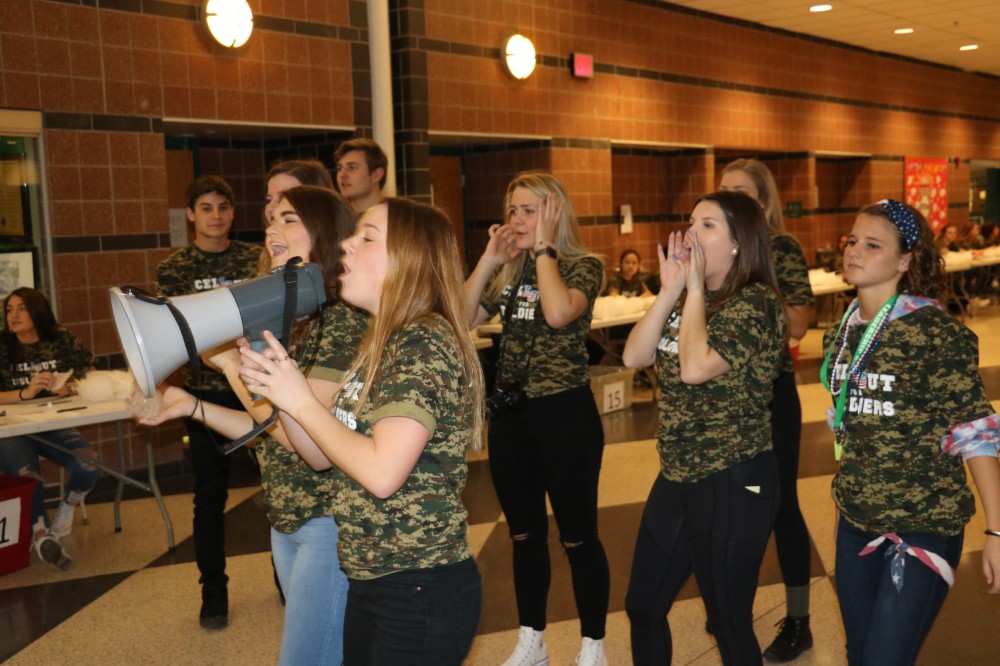 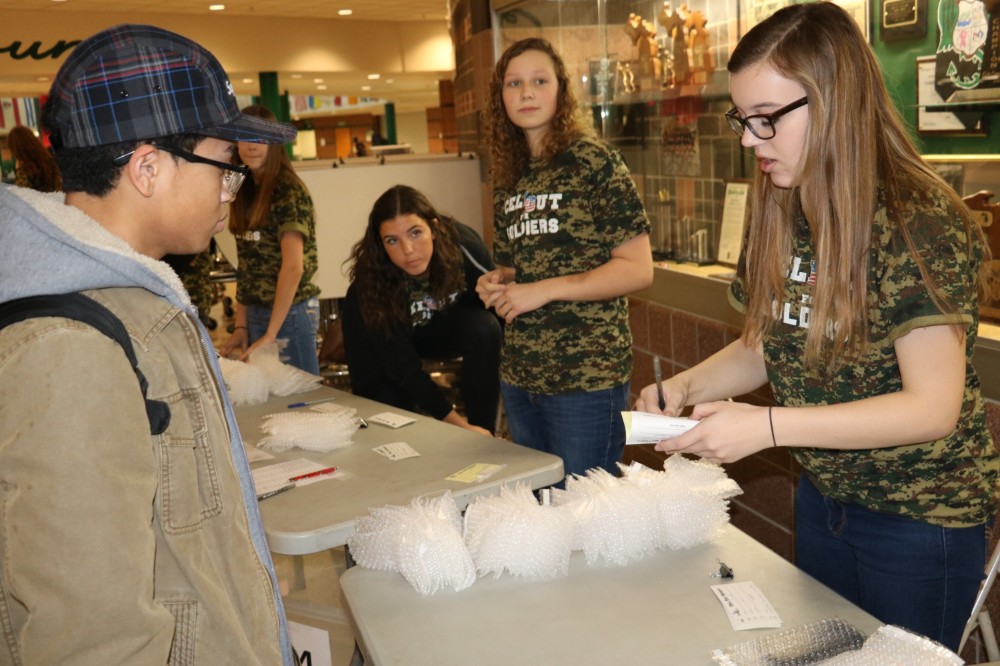 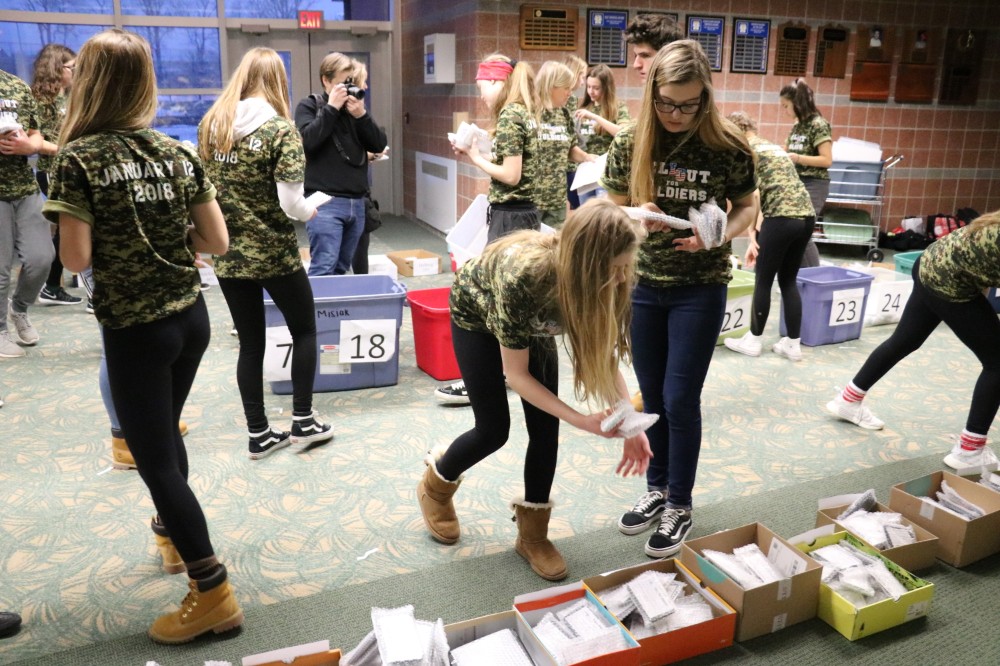 This year marks the seventh annual Cell Out for Soldiers event at Lake Orion High School.

Students are being asked to voluntarily seal their cell phones for the school day in an effort to raise money for the Cell Phones for Soldiers charity.

Cell phones will be bagged as students enter the building and remain in a bubble wrapped bag through the duration of the day. A donation of $1 will be donated by the leadership class for each cell phone turned in, with the hope of generating over $2,000 for charity.

While students is by no means obligated to participate, we hope they find the courage to do so. This project is one way to create solidarity with the country's soldiers who sacrifice so much.  It also is a way for students to take a break from electronics and social media for the day.

A great deal of preparation has gone into assuring the safety of the cell phones during the day.

There has been a lot of positive feedback from students on this project. This as a very positive news story that touches on topics like sacrifice and charity.

It might sound crazy to ask teens, in one of the largest high schools in Michigan, to give up their cell phones for a day.  However, if any high school can do it.....we can.