Lake Orion Community Schools will offer a virtual learning option for all students interested in learning in a virtual setting in the 2021-22 school year. Families who choose the virtual program and committed for the remainder of the school year until June. 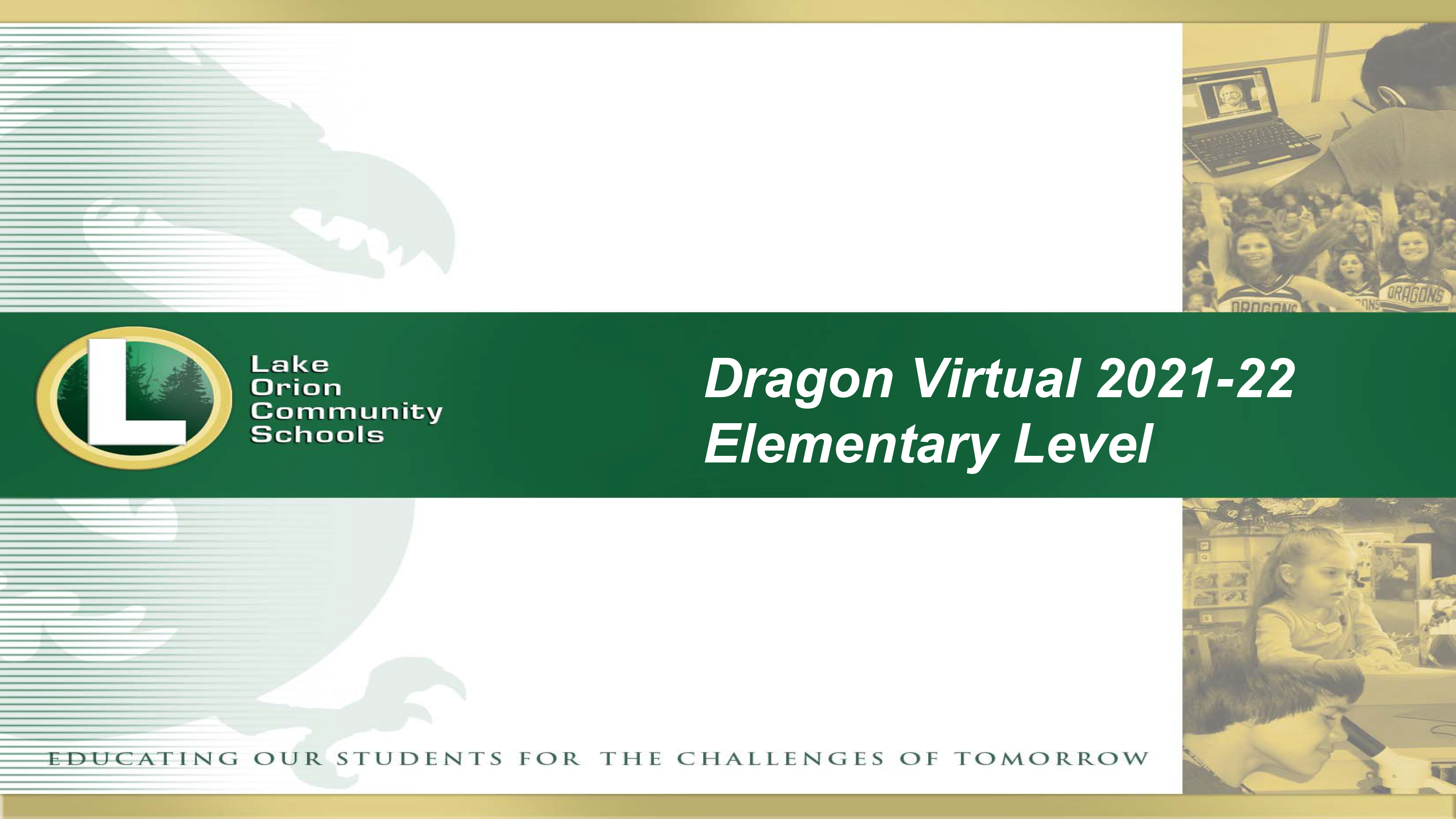 (Teachers listed with the affiliated home school and start schedule each day.)